On Friday, the 19th of July 2019. IATC graduates, Mr. Faisal Alonazi & Mr. Mohammed Alhumud (who are currently employed by ALSALAM company) performed an outstanding aircraft repair on one of Saudi Aviation Club members aircraft supervised by Mr. Tarek Algahtani (Senior Instructor – Third Party). The aircraft had structure damage on its wingtip and lower tail. Faisal and Mohammed performed a structural repair on an active aircraft and replaced the damaged wing tip. The work details included removal of the old rivets and installation of new ones on the wingtip. Additionally, the tail scrapper rivets were removed and installation. The job was then completed by some paint work. The Saudi Aviation Club and the aircraft owner’s feedback included very positive comments on how professionally the repair work was carried out and how the IATC graduates had excellent hand skills. 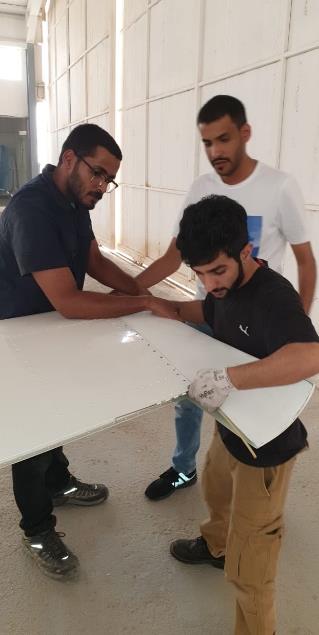 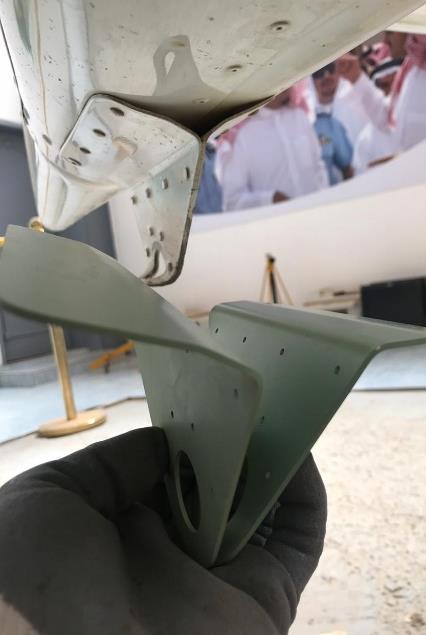